Britney Spears’ Conservator Refuses to Step Aside, Wants Spears to Pay $25,000 Every Two Weeks For 24/7 Security 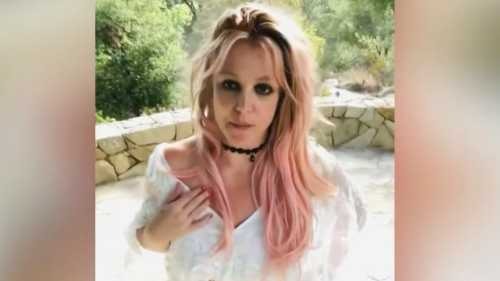 Britney Spears’ court-appointed conservator Jodi Montgomery told Los Angeles Judge Brenda Penny that she has been getting death threats ever since Spears spoke out against the conservatorship that has run her life for the past 13 years, reports Variety.

Montgomery asked Penny to allow Spears’ conservatorship estate to pay for around-the-clock security at Montgomery’s home that it would cost Spears $25,000 every two weeks. Montgomery claimed that Spears wants her to remain as the conservator of Spears’ “person,” and that Montgomery will not be resigning.

Spears told Penny that she opposed the conservatorship on June 23. Spears said she had been barred from seeing a doctor to have an IUD removed, and that her family — especially her father Jamie Spears — had too much control over her life and finances. However, Penny allowed Jamie to remain as the financial conservatorship, which he is paid for– by Spears.

Spears’ mother, Lynne Spears, asked Penny on July 6 to “listen to the wishes of her daughter,” and allow Spears to hire her own private attorney.