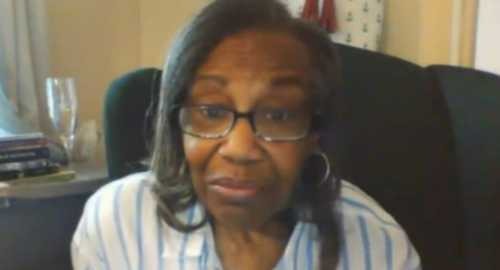 A 76-year-old Black grandmother, Gwen Levi, who was jailed by the Federal Bureau of Prisons after not answering calls during a computer class in Baltimore, Maryland, on June 12 from prison officials was ordered released on July 7, reports The Washington Post.

After serving 16 years in federal prisons for conspiring to sell heroin, Levi was allowed to serve the rest of her sentence at home as COVID-19 swept through federal prisons, killing 240 prisoners and four staff members, which could have been prevented by the Federal Bureau of Prisons.

A Federal Bureau of Prisons report accused Levi of “escape” because she could not be reached for four hours. She was sent to the D.C. jail to await transfer back to a federal prison.

However, Judge Deborah K. Chasanow, of the U.S. District Court for the District of Maryland, ruled that Levi “has done well on home confinement, the current question of the missed call notwithstanding.”

Kristie A. Breshears, spokeswoman for the Federal Bureau of Prisons, refused to comment on Levi’s case.