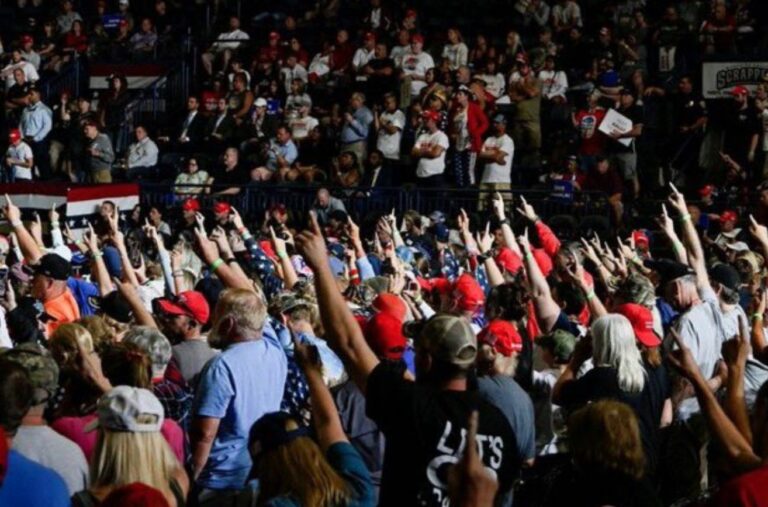 UPI reported that not one Republican voted to stop corporate price gouging:

Some Democratic women are also voting with Republicans who want to force women, girls and rape victims to give birth like cattle:

The Guardian noted how Republicans want a nationwide ban on abortion: