Bill Cosby Wants ‘Millions and Millions of Dollars’ for Being Locked Up After Sexual Assault Conviction, Says Spokesman 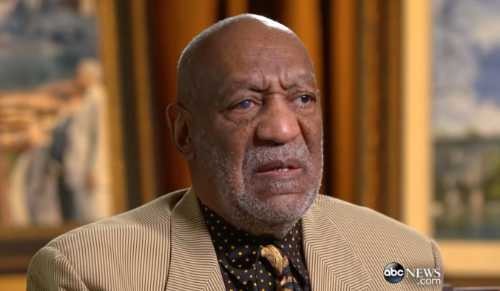 BET reports that Bill Cosby’s spokesman Andrew Wyatt, who is not a lawyer, says the 84-year-old comedian — who has been accused of multiple rapes for decades — is “due millions and millions of dollars” for his two-year and ten-month imprisonment after being convicted for sexual crimes in 2018 committed against Andrea Constand in 2004 whom Cosby paid off in 2005 in a settlement.

A jury’s guilty verdict against Cosby was reversed by the Pennsylvania State Supreme Court in June 2021 based upon a supposed “deal” that was made by then-prosecutor Bruce Castor (now a Trump lawyer) who claimed he told Cosby that he would not be charged if he testified during the civil suit by Constand in 2005.

Castor never produced any evidence of such a deal.

During a deposition in the civil trial in 2005, Cosby admitted to getting Quaaludes to give young women that he wanted to have sex with. Constand said during the subsequent criminal trial that Cosby drugged and raped her at his home near Philadelphia, and he was convicted.

Wyatt also called for “Judge Steven O’Neill and Montgomery County district attorney Kevil Steele (who prosecuted Cosby) to resign, but could not cite any case law to back up that demand.