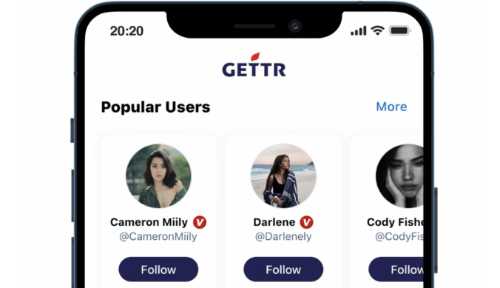 While the Trump organization and the company’s CFO Allen Weisselberg are being criminally charged with a “sweeping and audacious” tax fraud, former President Donald Trump and his team are launching a new social media platform called GETTR, which many on social media are calling GET HER, in reference the 25 sexual assault allegations by women against Trump.

This new venture is headed by Trump’s former spokesman, Jason Miller, who has often made news over his lack of child support payments, notes POLITICO: