Serial Liar Meghan McCain Leaves ‘The View’ for Her ‘Family,’ Lectures the Media on Accuracy 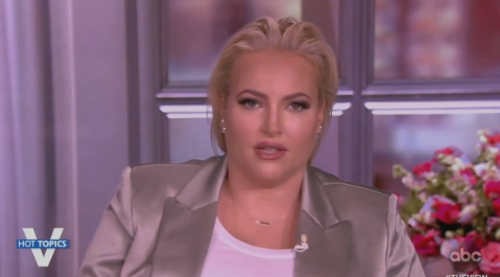 Meghan McCain, who has a long history of lying, announced that she was leaving ABC-TV’s “The View” to spend more time with her “family,” an often used line in politics when people get fired. The co-host, who was regularly debunked for telling numerous falsehoods, lectured the media on her way out the door, notes Yahoo Entertainment:

McCain often offered unsolicited advice to Democrats while admitting she was voting Republican, and she pushed right wing fearmongering of refugees.