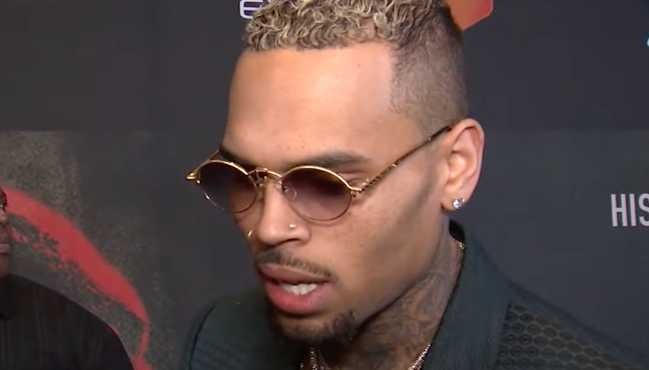 The Los Angeles Police Department told NBC News that singer/rapper Chris Brown was accused of hitting a woman during an argument in a Los Angeles home on June 18.

The Los Angeles City Attorney’s Office said it would be investigating the battery incident.

According to TMZ, the woman said Brown smacked her in the head hard enough for her hair weave to fall out:

Brown was arrested for assaulting singer Rihanna in 2009, “and was sentenced to community service and domestic violence counseling, plus a restraining order,” noted The Guardian.

While from a ground level perspective the world often looks pretty messy, Kate's photos capture a certain order that lies within these landscapes. Her images can even be compared to paintings depicting life many years prior. Kate has an explanation for why that might persist.