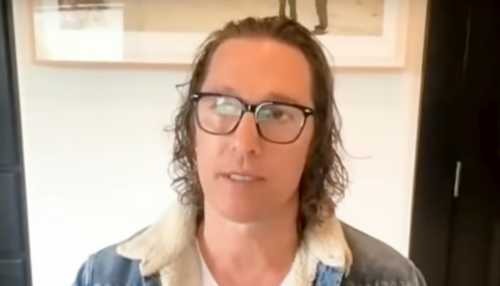 A new poll by The Dallas Morning News and the University of Texas at Tyler has found that Texas Gov. Greg Abbott barely leads potential challenger actor Matthew McConaughey by 39 to 38 percent of registered voters, but presidential hopeful Beto O’Rourke hasn’t ruled out another run for office:

A poll released in April by The Dallas Morning News found that 45 percent of registered voters surveyed would support McConaughey, while Abbott had only 33 percent.

McConaughey teased ABC’s “Good Morning America” in March about waging a bid for the Texas governorship.