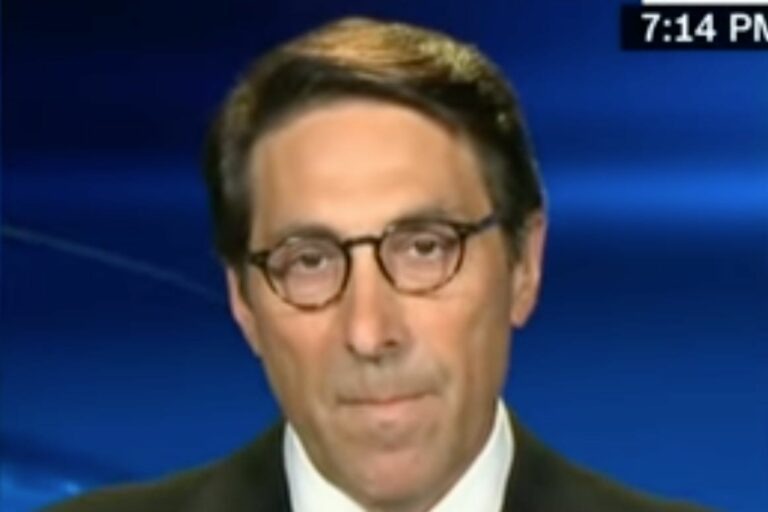 Trump lawyer Jay Sekulow falsely claimed on Twitter that a California bill would allow an abortion 28 days after birth, and posted a link to an online petition to collect emails for financial donations for his “charity” ACLJ, which pays Sekulow and his family millions.

Allowing abortions up to 28 days AFTER birth is depraved. It’s disturbing. And a bill to do just that is being passed in California right now.

We’re planning to testify NEXT WEEK before a key committee in opposition to this bill. Join us. Sign now. https://t.co/b2whKJ512Z

The Los Angeles Times reports this lie has been spread on social media, but Twitter has refused to remove it: