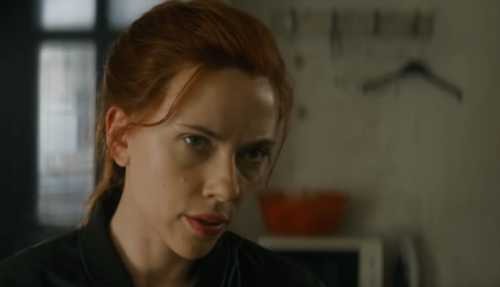 Actress Scarlett Johansson filed a lawsuit against Disney, claiming that her contract was breached when Disney released the film “Black Widow” on its Disney+ streaming service at the same time as its release in movie theaters, reports The Wall Street Journal.

Disney actually provided protection for those who didn’t want to risk their lives to COVID exposure in movie theaters.

But Johansson claims Disney’s Marvel Entertainment guaranteed an exclusive move theater release and that part of her salary was based on the money from movie theaters.

Johansson claimed in her law suit that the (life-saving) distribution by Disney was “without justification.”

Share. Facebook Twitter Pinterest LinkedIn Tumblr Email
Previous ArticleTrump Supporters Go Door to Door in Pennsylvania, Demand to Know Who People Voted For
Next Article Another Anti-Vaxxer is Hospitalized With COVID: ‘I Was an Idiot’
NewsVideoClip