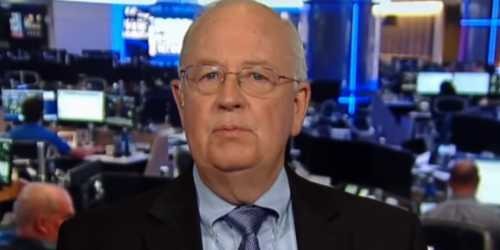 According to a new book by Miami Herald reporter Julie K Brown, “Perversion of Justice,” Ken Starr fought a behind-the-scenes battle in 2008 with federal prosecutors to drop a sex-trafficking case against billionaire Jeffrey Epstein who abused multiple underaged girls, notes The Guardian:

After a few years of defending Epstein, The Guardian notes that Starr was once again on the wrong side of history:

Despite his sordid past, Starr has been praised by right wing evangelical groups such as CBN, Christian Headlines, Biola University and Focus on the Family’s The Daily Citizen, which called Starr a “distinguished lawyer” in April 2021 to help sell Starr’s book::