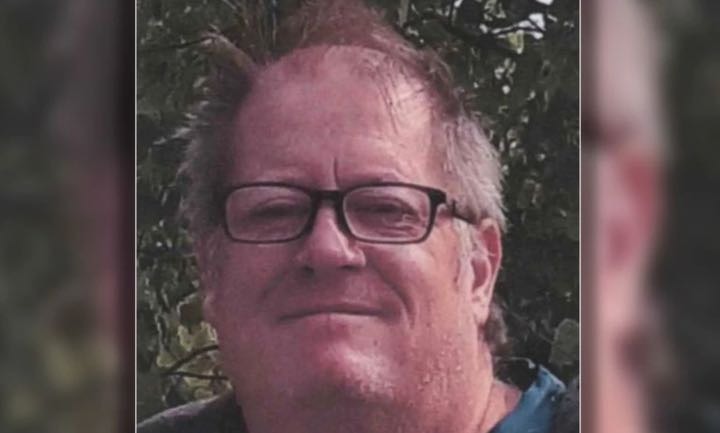 Mariecar Jackson — of Regina in the Canadian province of Saskatchewan — told the Canadian Broadcasting Corporation (CBC) that her ex-husband, Michael Jackson, is keeping their 7-year-old unvaccinated daughter in an undisclosed location so she can’t be vaccinated for COVID:

Michael was reportedly supposed to have returned the second-grader to Mariecarr’s custody nearly two months ago and did not. Saskatchewan judges have issued court orders demanding the child be returned to her mother.

Michael and his daughter appeared on a web program called “Live with Laura-Lynn,” hosted by Laura-Lynn Tyler Thompson, formerly of “The 700 Club Canada,” who supports the dad hiding his daughter from medical care.

Michael justified his actions by claiming he was protecting his daughter so that she could have children:

The 7-year-old girl was put on camera to make a statement that was likely written for her:

NBC News reports that record numbers of children have been vaccinated during this latest wave of infections caused by the highly-contagious Omicron variant.