Yelp Pulls Down Legitimate Positive Reviews of Businesses, Then Tries to Sell Ads to Those Same Businesses 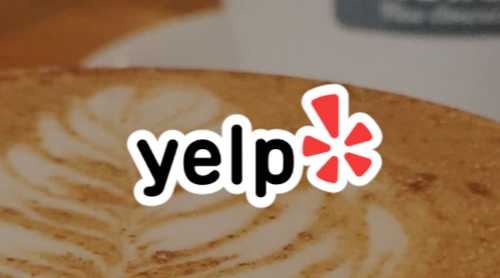 The social media site Yelp has been pulling down legitimate positive reviews of companies, and then trying to sell the same companies ads on Yelp.

One of the companies, San Vicente Media, recently had its positive reviews removed by Yelp (placed in the “not currently recommended” area).

Shortly after the reviews were removed by Yelp, the Yelp sales team tried to sell San Vicente Media ad space on Yelp with unsolocited emails and phone calls:

Note below that after Yelp was told about the unsolicited sales pitches from Yelp sales, the company claimed there would be no more contacts, but there were.

Yelp once again assured there would not be anymore sales contacts, but there were until the Yelp sales person was informed by San Vicente Media of Yelp’s two statements.

Raw Story notes that a North Carolina gym was hit with bad reviews (over 100) based on reports, not first-hand experiences with the business, as required by Yelp. The reviews made it through Yelp’s automated software that is strongly defended by Yelp.

Yelp claimed in a response (below) that human moderators would be reviewing those reviews.

However, Yelp said earlier to San Vicente Media that it uses a software program to delete reviews (instead of human moderators) and can change it’s mind about a review from one day to the next. Yelp offered no defense of its flawed system or selling ads to companies that lost legitimate positive reviews, but rather gave directions to “learn” about the failed automated software.