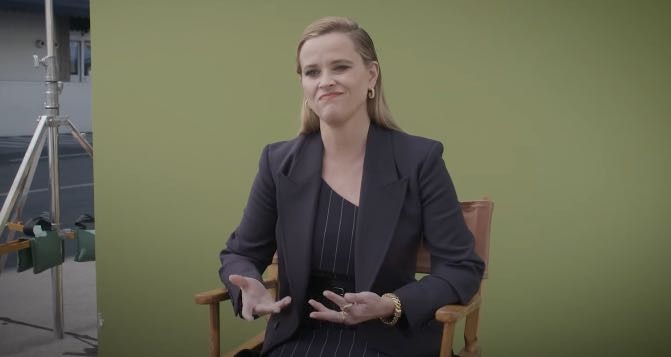 The Wall Street Journal reports that actress Reese Witherspoon has sold her media company, Hello Sunshine, to a media company backed by the corporation Blackstone, which has a long history of opposing affordable housing and rent control. Blackstone has also been buying up homes, which has contributed to the housing shortage in the U.S.

Blackstone is reportedly paying more than $500 million of the $900 million deal to Witherspoon.

Witherspoon claimed the male-run company will help women tell their stories: “I’m going to double down on that mission to hire more female creators from all walks of life and showcase their experiences. This is a meaningful move in the world because it really means that women’s stories matter.”