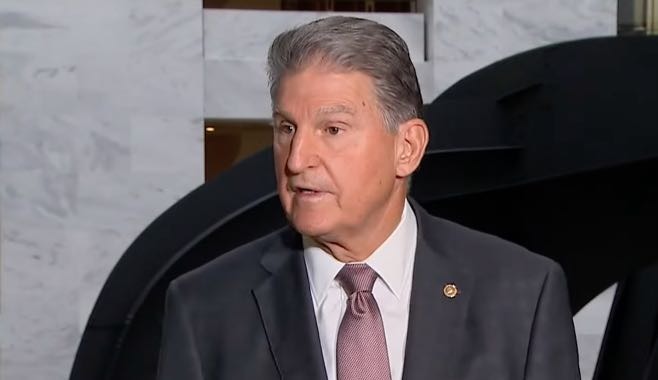 Biden has spent months of his first presidential year traveling the country to sell his $2 trillion proposal, despite knowing Manchin would block it.

Democrats allowed Manchin to cut the $3.5 trillion bill down to $2 trillion, and got nothing in return.