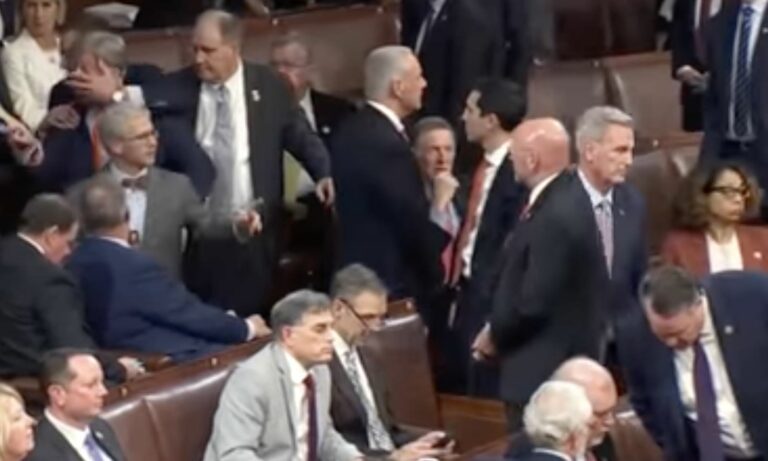 House Republican voted unanimously to defund the non-existent “87,000 IRS agents,” a myth that was debunked by USA TODAY and The New York Times:

Many Republicans bragged on Twitter about voting for the non-existing agents, and failed to mention the Democrat-controlled Senate will never pass their imaginary delusion into law.

Nixing the 87,000 IRS agents tonight and conservatives are just getting started! pic.twitter.com/SfiWyOxX5j

Every Democrat voted no. Tells you all you need to know.

Tonight I will vote to DEFUND the 87,000 IRS agents hired to go after YOU!

This was our very first act of the new Congress, because government should work for you, not against you.

Tonight, I will vote against the 87,000 IRS agents empowered by the Biden Administration and Democrats to harass middle class families and small businesses. 🧵