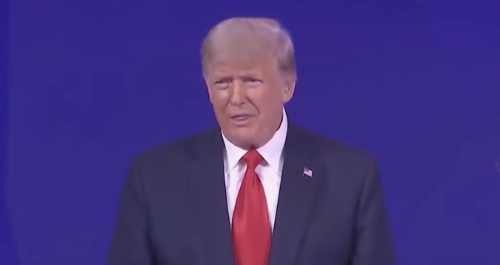 Former President Donald Trump is suing tech media giants Facebook, Twitter and Google for allegedly censoring him after he incited a riot at the U.S. Capitol building on Jan. 6. notes the Associated Press.

During an news conference at his Bedminster, New Jersey golf course, Trump claimed he was serving as lead plaintiff in the class-action suits:

Trump repeatedly violated the terms of service on Twitter and Facebook. He also failed to mention that only the government has the power to censor, not private companies.