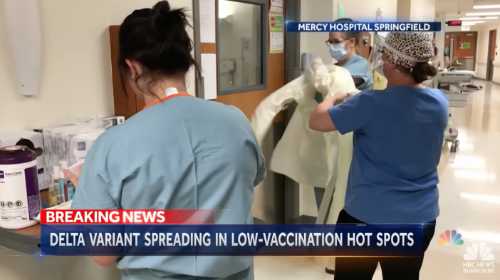 A new study by the Commonwealth Fund finds that the U.S. ranks last in overall health care among 11 developed countries in the Organization for Economic Cooperation and Development (OECD). The U.S. specifically ranks last in these categories: access to care, administrative efficiency, equity, and health care outcomes.

The U.S. for-profit system came in behind government-run health care in countries such as Norway, the Netherlands, Australia, the United Kingdom, Germany, New Zealand, Sweden, France, and Canada. These countries are regularly demonized as socialists by Republicans.

David Blumenthal, president of the Commonwealth Fund, explained how the U.S. spends the most on health care for the worst results, reports Yahoo Finance.